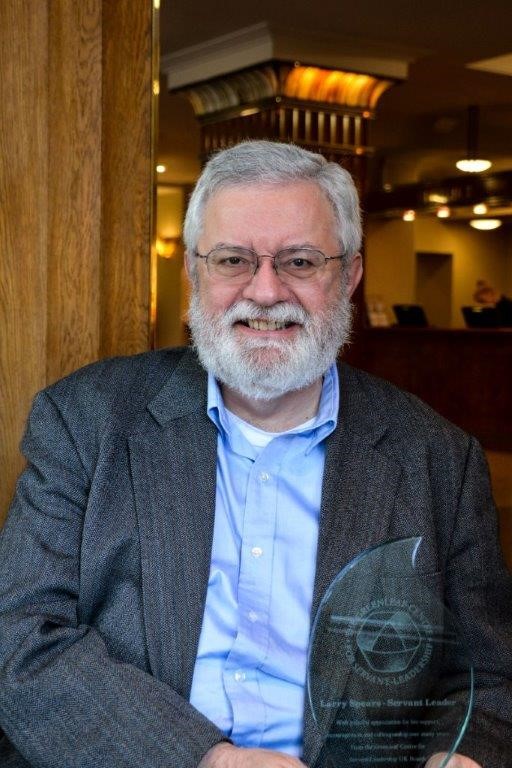 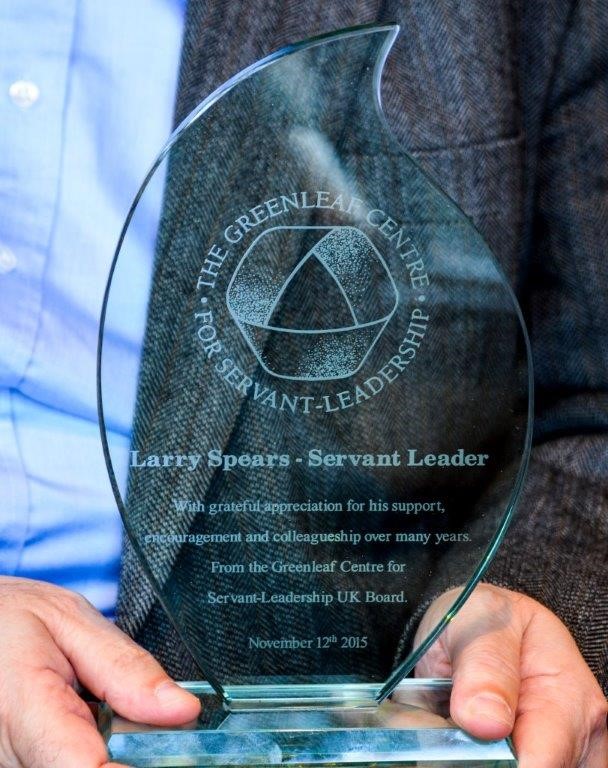 Ten characteristics of a servant leader

Read the ten characteristics of a Servant-Leader

Scanlon Epic Leadership: Where the Best Ideas Come Together

The Spears Center is a charitable, non-profit organization, and your contribution is tax-deductible to the extent allowable. Our federal tax ID number is 26-1555344. We invite your donation by check to The Spears Center, 329 Garden Grace Drive, Indianapolis, IN 46239.  Thank you!